Best decision I ever made 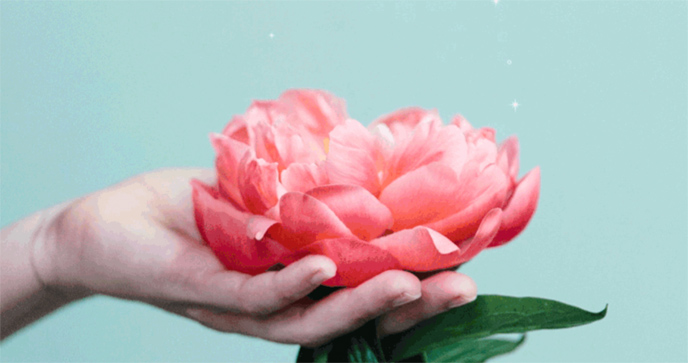 Original Article by Marie Magennis. For most of my adult life, I refused to wear pants because of my enlarged vaginal lips. In medical terms, my condition is called labial hypertrophy, which means the labia are significantly larger than normal—and wearing anything tight (jeans, yoga pants, thongs) made me feel like my vagina was suffocating. Then would come irritation, followed by the predictable yeast infection. I was in constant low-frequency pain. Whether I was at work or out with friends, all I could think was How soon can I get home to take off these stupid effing pants?

Genetics is partly to blame. I was born that way. Then it was made worse after I gave birth to my daughter—and then I gained weight. A lot of weight. And my labia grew with me. I lost a lot of that weight about five years ago, but my vagina remained stubbornly the same.

I had considered having the surgery—a labiaplasty—to basically tuck the skin of my labia majora, but after some research, I decided I wasn’t ready for that kind of commitment, despite my constant, extreme discomfort. Between my family and my career as a clinical director at a dermatology practice, I didn’t have time to spend recovering from full-on surgery.

Then last year, I saw some pamphlets for a new procedure called ThermiVa —something that could *shrink* my labia. It got me thinking again. Part of it was age: I was 30 years old and ready to see if there was a real solution to my very real problem. Maybe my labia discomfort could be something I could whole-heartedly leave in my 20s. Maybe I could finally wear pants without wishing like I could leave my vagina at home.

So I booked a consultation with the plastic surgeon. It helped that she was a she. I just felt more at ease talking about something so intimate. Keep in mind, it’s not like going to a doctor for a pap smear—my consultation required having my private parts exposed for an extended amount of time in front of a doctor and a nurse. Spread-eagle and completely exposed.

I learned that not everyone is a good candidate for ThermiVa. Too much or too little labia won’t work, but fortunately I fell somewhere in the middle, which made me a fit. The surgeon told me more about the technology involved—radio frequency energy from a long wand is applied to tissue to gently heat up collagen in the deep layers of skin both externally and internally. It’s the heat that causes the collagen to tighten and shrink.

It was $3,000 for three sessions performed three to five weeks apart. There’s no downtime, no recovery period, no anesthetic, and each session would take around half an hour.

It was a lot of money. But it was worth it.

Initially, I wasn’t even going to tell my partner—this decision was mine alone to make and I didn’t want any additional opinions. I already knew what his response was going to be, anyway. He would say something like, “you don’t have to do this” and “I love you just the way you are.” Well, the way I was going to be was with a smaller labia. My choice.

Buuuuut eventually I gave in and told him. He accepted it, and I bravely stepped up to bat for my pants-wearing future.

I had zero pain. None. The only feeling I had was a heating sensation, but it didn’t get to the point where it was uncomfortable. There wasn’t even any nail-biting prep. Just a bit of lube applied to the wand delivering the radio frequency energy. All I had to do is put my clothes back on and go out the door. It was something I literally did on my lunch hour.

I didn’t see a difference right away, but eventually I noticed that my labia majora had shrunken down to be less than half the size they once were. And once I had sex, I realized something huge had changed.

For the first time in my life, I was able to have internal orgasms—a lot of them actually. One after the other after the other. They blew my mind. I couldn’t believe what was happening—what new things my body—and my vagina!—could do.

Not to mention wear pants.