Everything to Know About the Cupid’s Bow Lip Filler Technique 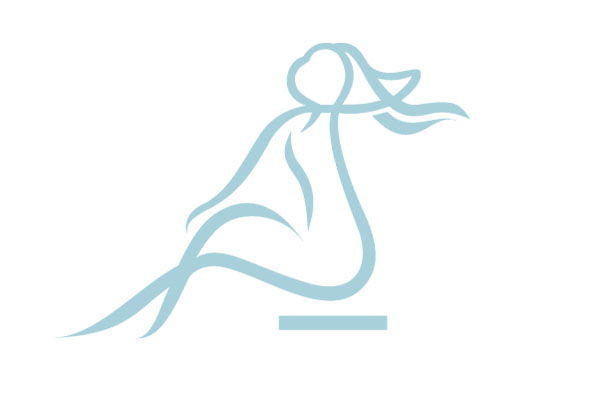 Over the last, let’s say, four or five years, lip fillers have become increasingly popular — and quite frankly, that’s putting it lightly. The “Big Lip Boom,” if you will, sky-rocketed after celebrities, like Kylie Jenner, Lindsay Lohan, and more began stepping out with plumped-up lips that were clearly not the result of a decent lip liner job.

Since then, lip fillers have continued to gain popularity, prompting influencers, bloggers, and editors alike, to try out life in the temporarily voluminous-lipped lane. The only caveat — aside from a rare botched job — is that results can run the gamut, and, sometimes, don’t result in the most natural-looking set of lips. That said, for those who covet more defined, almost undetectably plumper lips, you’re in luck, as there’s an up-and-coming filler method that enables you to get just that.

Enter, the Cupid’s bow filler, a new technique that Sanjay Trikha and Zoya Diwan (two London-based cosmetic doctors who invented their own procedure, coined the Trikwan Cupid’s Bow Treatment) say is all about enhancing the shape of the lip and adding subtle volume, rather than inflating the entire lip area. The two doctors do this a number of different ways, all dependent upon the patient’s lip size and shape, as well as their desired results.

A few examples of the aforementioned methods include using dermal fillers (Juvéderm, Intraline, and Teosyal) to shape the “V” of the Cupid’s bow to each individual face. Microdroplets are used to accentuate the peaks of the bow and balance the top and bottom lips with what’s known as “The Golden Phi Ratio”.

Interestingly enough, Trikha and Diwan developed the procedure based on the number of clients coming in requesting the lips of Taylor Swift and Rihanna. “After working on hundreds of patients to tweak the style of administering filler to be able to recreate this super shapely Cupid’s bow look, which both celebrities are naturally blessed with, the Trikwan Cupid’s Bow Treatment was born,” they say.

And clients can’t get enough. “The main feedback we get is that [patients] are super happy because the results look natural,” say the doctors. “Patients also mostly report that no one could guess that they had had lip filler, which, for many clients, in the glare of the media eye, is very important.”

Now let’s talk logistics, shall we? Namely, side effects and downtime. As far as the latter goes, following the procedure, you can actually go back to IRL activities immediately. (Some clients even call it a “lunchtime treatment.”) Swelling is common, but that’s to be expected, and both doctors note it rarely lasts longer than a few days.

What’s more, Trikha and Diwan both stress the importance of having a 20- to 30-minute consultation to first gather the client’s desires and explain the process to them. “Really understanding what each client wants is key to a successful treatment; no two lips are the same and no two people want the same results, therefore we create bespoke treatment plans for every lip we do,” they explain.

So, why opt for this type of treatment as opposed to traditional lip fillers? Honestly, it all comes down to personal preference. If you’re someone who just wants a “subtle lip makeover” (as the doctors call it), then the Cupid’s bow lip filler could more than likely be an ideal option for you. Additionally, it’s virtually foolproof, as Trikha and Diwan explain they use a type of filler that’s much thinner in consistency, allowing them to get the most natural look possible and really define the shape. One thing to consider, though, is that this procedure is on the pricier side of the spectrum (treatments start at a cool $300), because the filler used typically lasts up to 12 months.

If the treatment is out of your price range (or, I don’t know, you don’t reside in London or see yourself making the trip for a lip treatment anytime soon), you can still get similar results with dermatologists in the States. They just likely won’t last as long — up to approximately six months, if you’re lucky — according to board-certified cosmetic dermatologist, Shereene Idriss, who specializes in fillers and lasers.

Another fan of the Cupid’s bow filler is New York City-based dermatologist Shari Marchbein, who says the treatment is great for those who want a quick, five-minute, in-and-out procedure that offers gorgeous, subtle results without all the extra volume.

If you’re not about the “bigger is better” lifestyle when it comes to your lips, I would highly suggest taking Cupid’s bow filler for a test-drive. I for one, am already planning my next trip to London — you know, to see the sights. (And get lips like RiRi.)