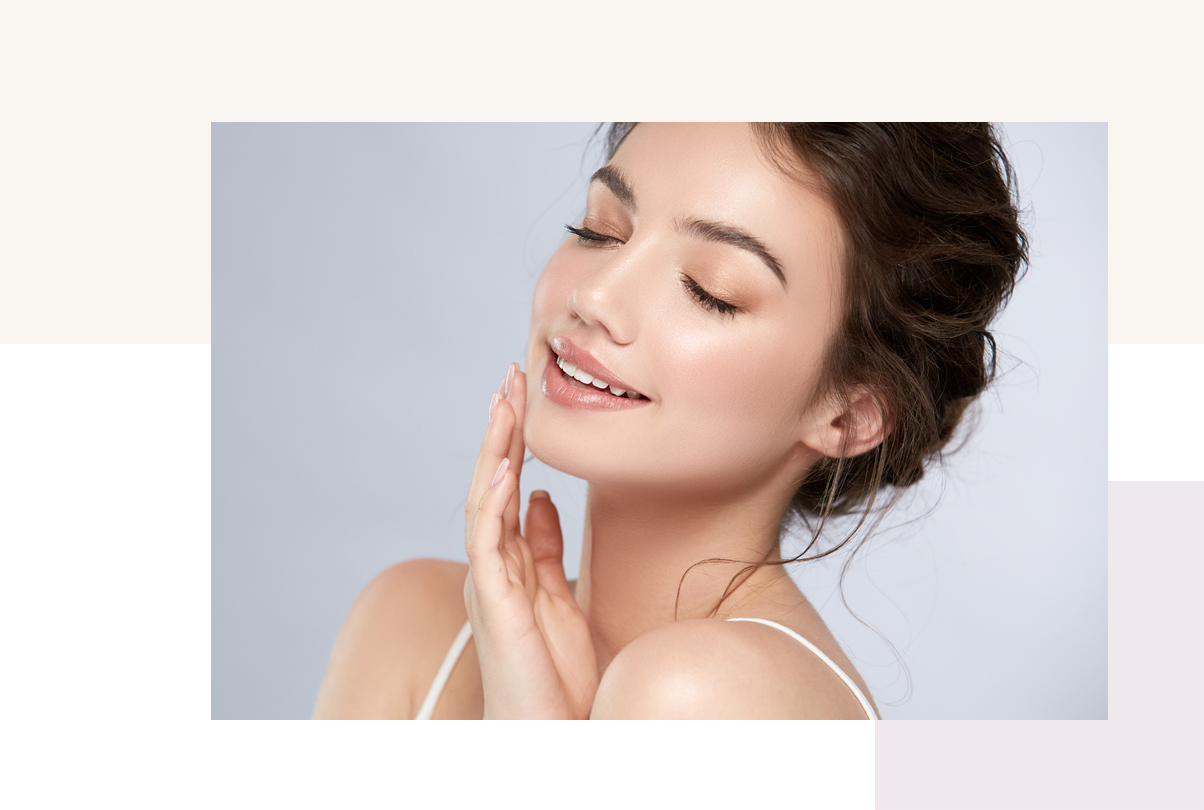 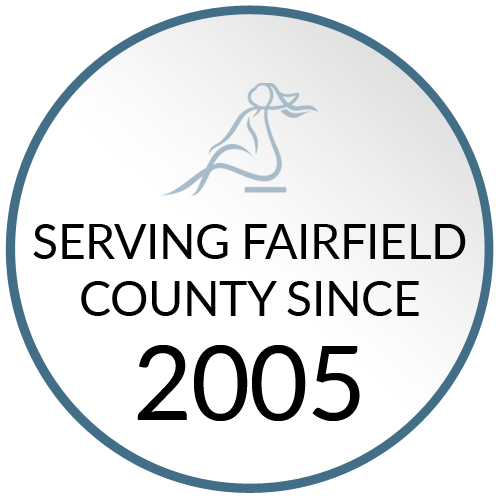 Why choose GMS for your Kybella Treatment:

✔We have performed dermal filler injections for more than 14 years.

✔ Did you know that more than 1 million doctors are allowed to perform injectables in the U.S., but less than 3% are qualified to be an Expert Injector?Are you bothered by submental fullness? If you’re bothered by moderate to severe submental fullness, sometimes referred to as “double chin,” we’ve got something new just for you! KYBELLA™ is the first and only FDA-approved nonsurgical treatment that contours and improves the appearance of submental fullness. Each treatment session with KYBELLA™ is typically 15 to 20 minutes, given right here in our office.

Submental fullness, sometimes referred to as “double chin”, is a common yet under treated facial aesthetic condition. It can impact a broad range of adults, including both men and women, and can be influenced by several factors such as aging, genetics and weight gain, and is often resistant to diet and exercise alone.

If you’re bothered by submental fullness, you’re not alone. According to a 2014 survey conducted by the American Society for Dermatologic Surgery: 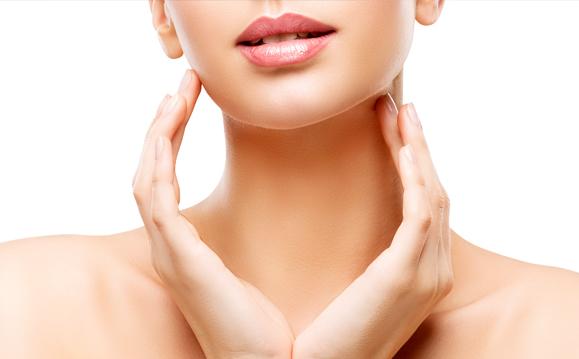 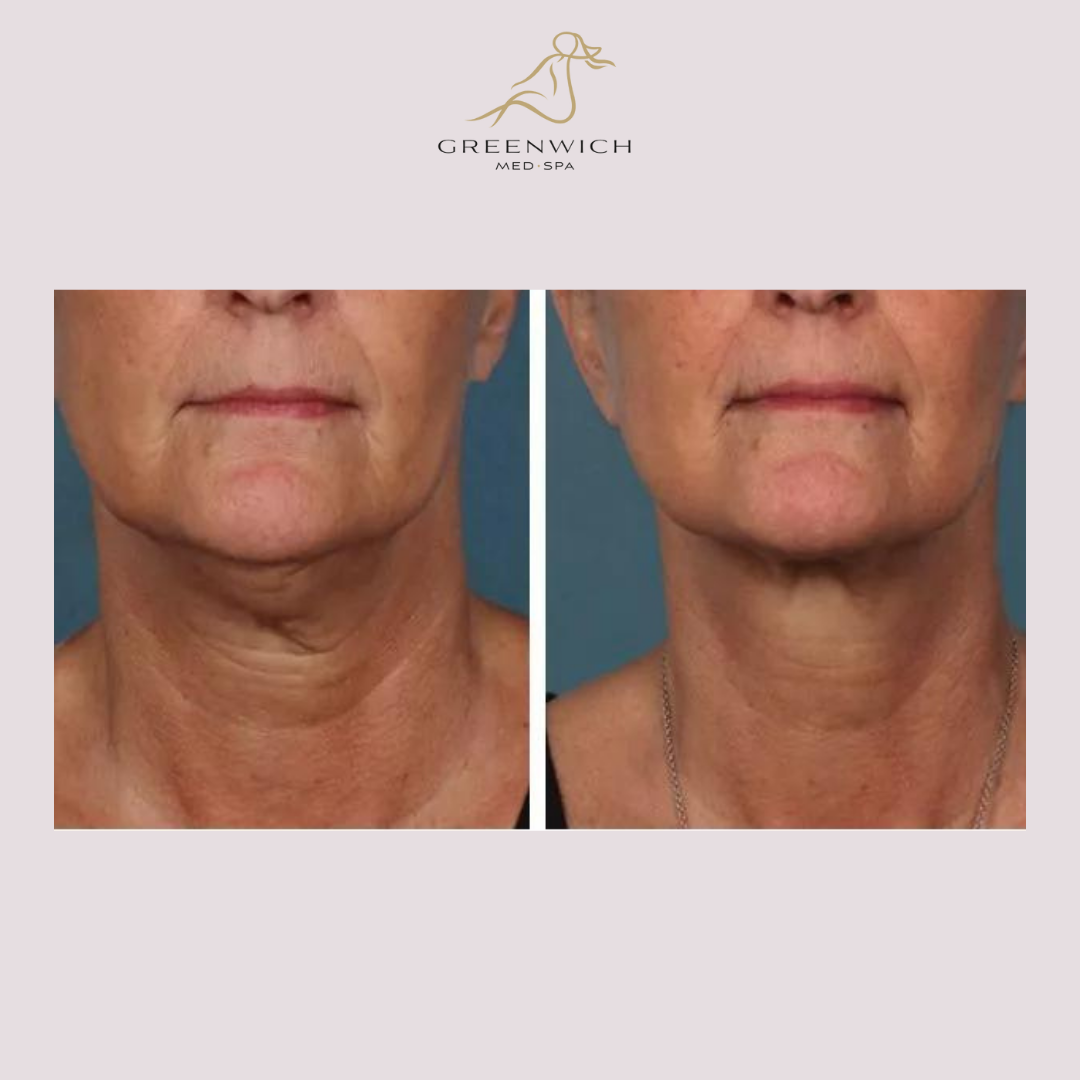 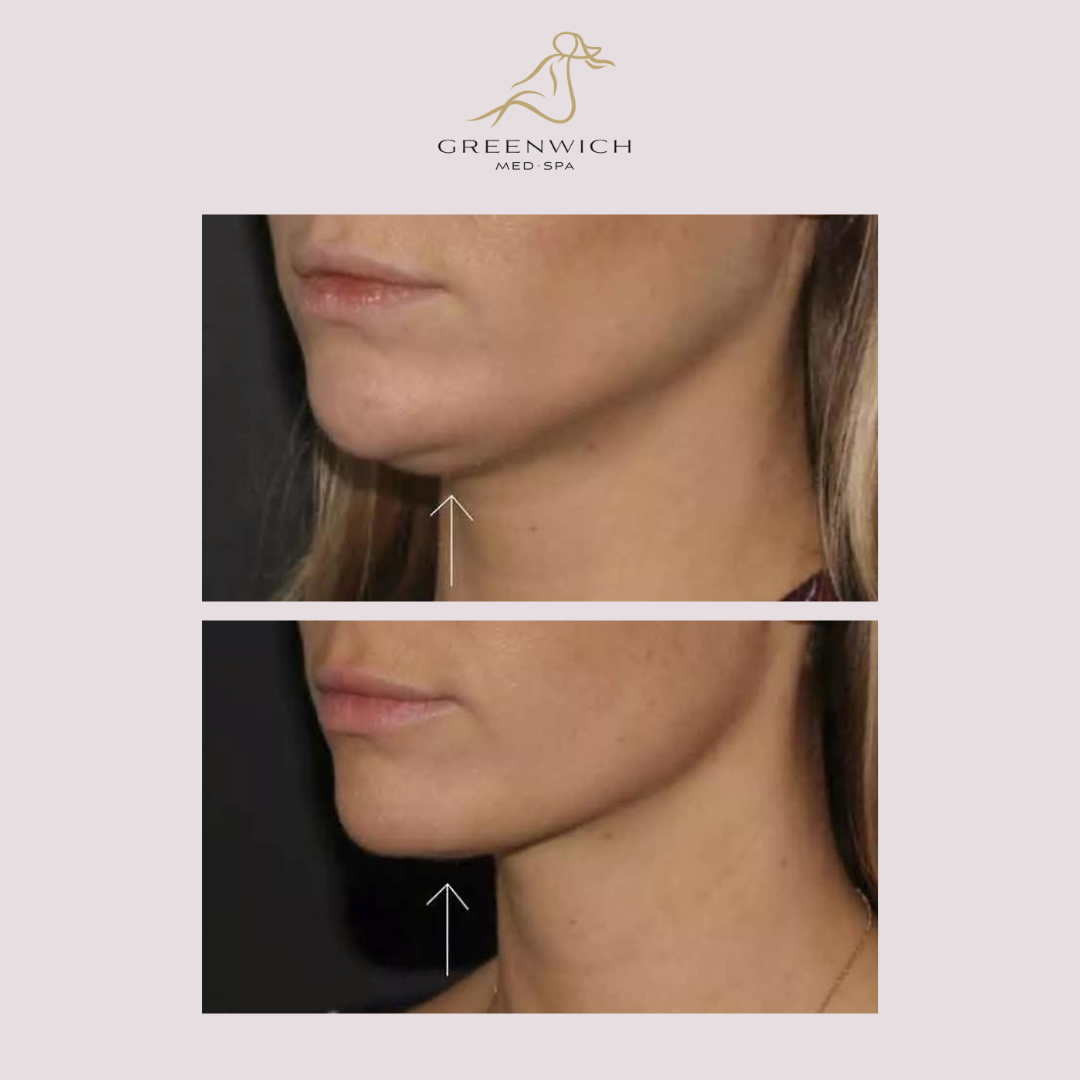 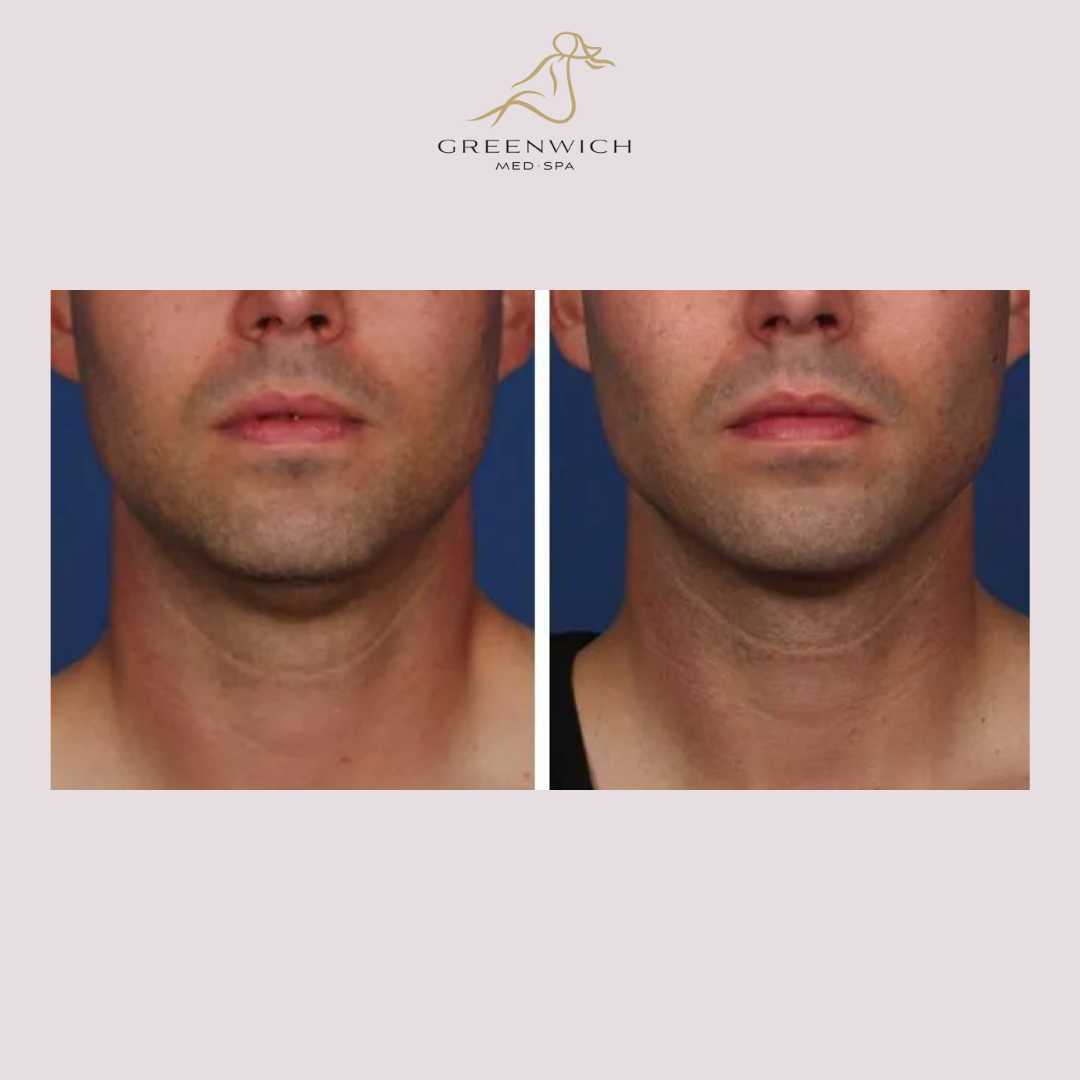 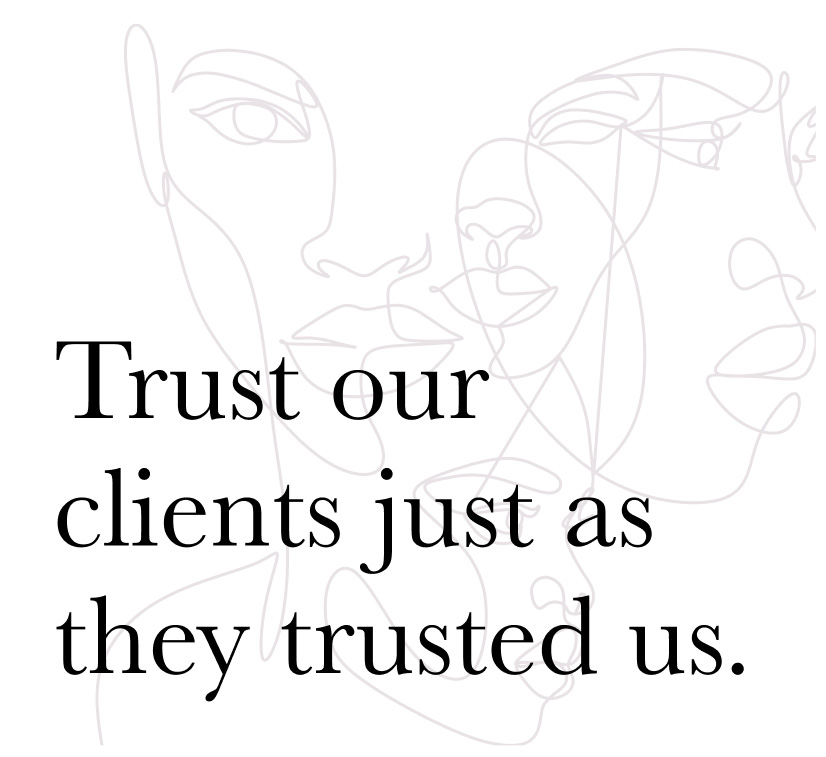 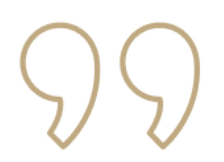 This is a beautiful Med spa with a luxurious but comfortable feel. Amber is amazing!! She is by far the best! She’s not only bubbly, beautiful and sweet but is also very smart and an amazing injector of Botox and Juvederm. I couldn’t ask for more❤️

View Our Younger You Blog 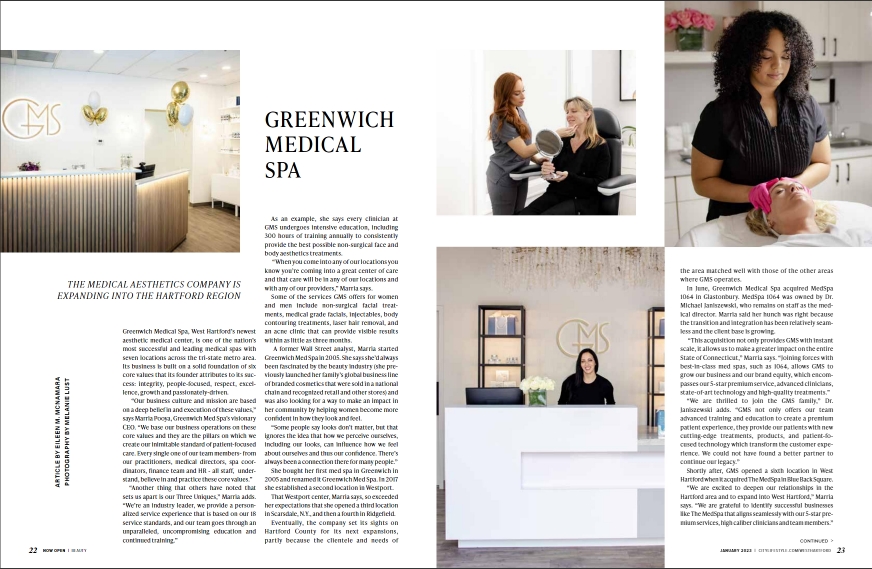 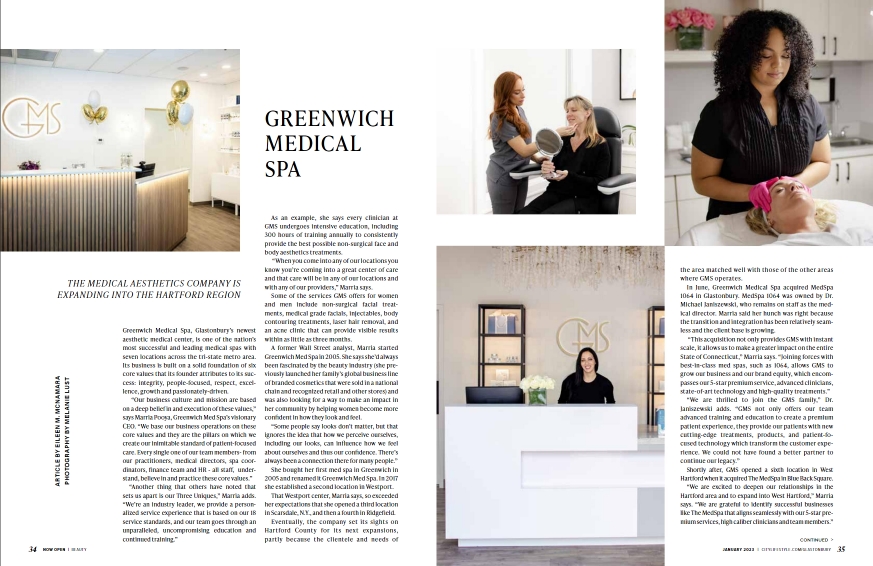 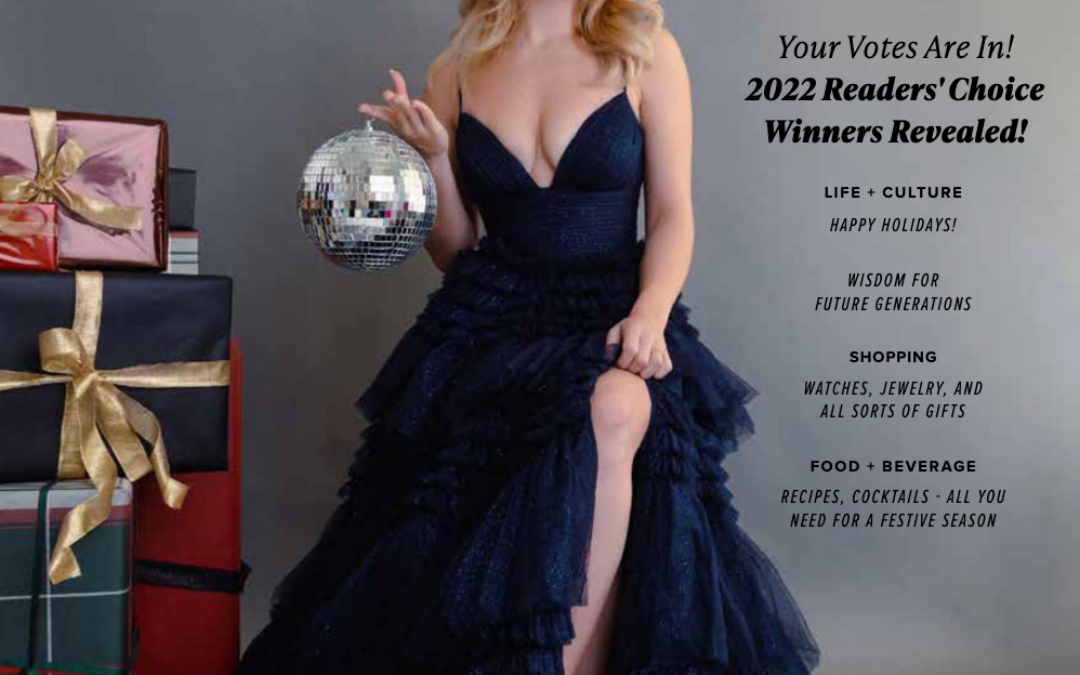 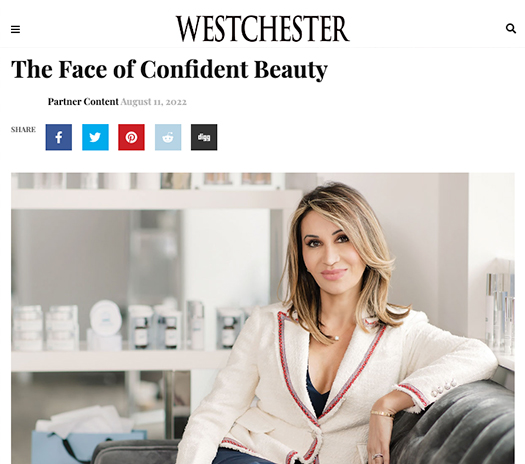 Marria Pooya, Greenwich Medical Spa Founder and Visionary, is on a mission to make an impact on 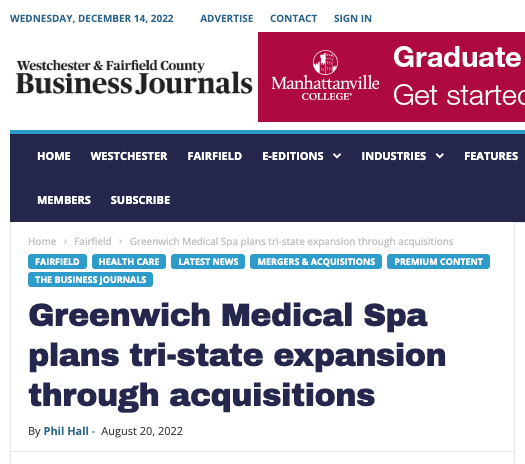 For the past 17 years, Greenwich Medical Spa (GMS) has offered a full suite of nonsurgical facial 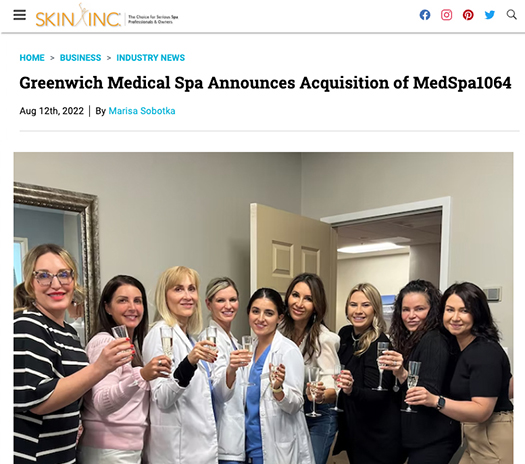 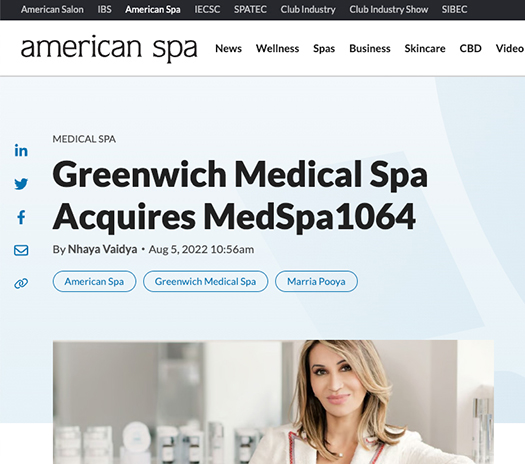 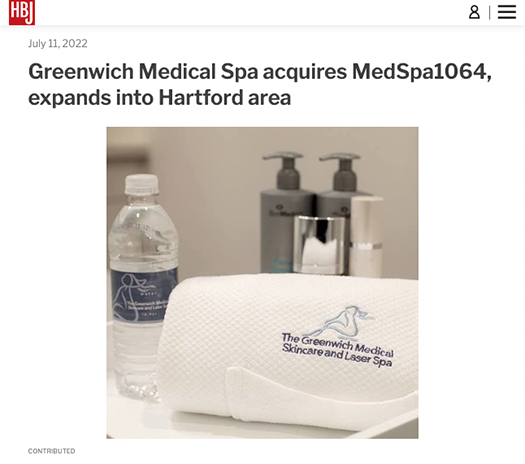 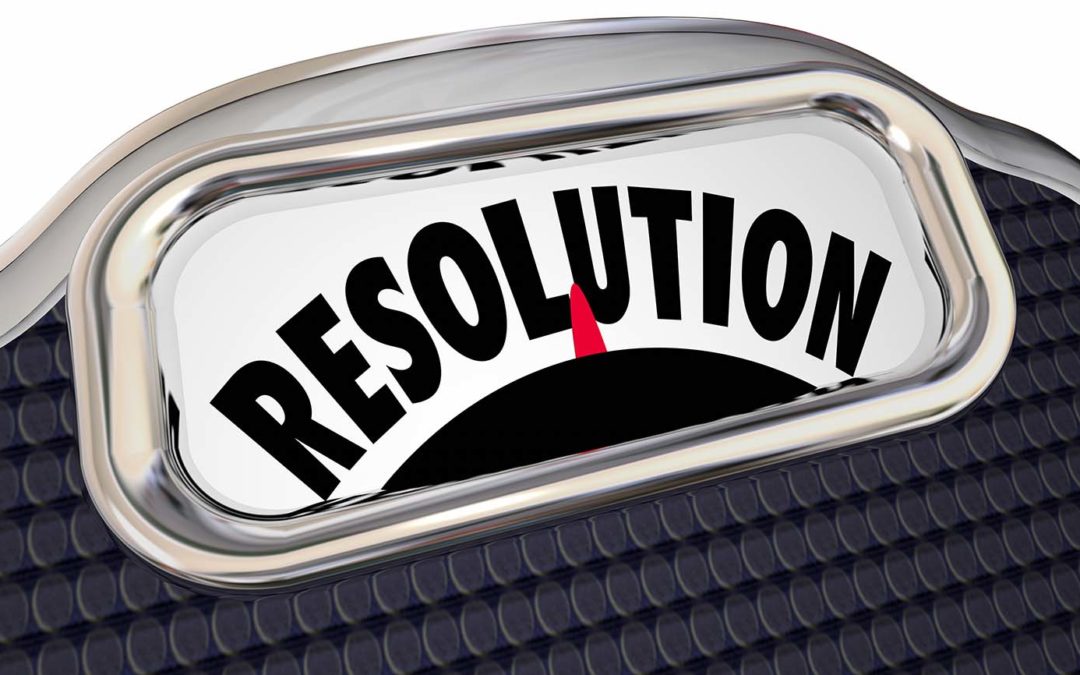 While you’ll find plenty of advice for choosing and keeping New Year’s Resolutions online, a couple that