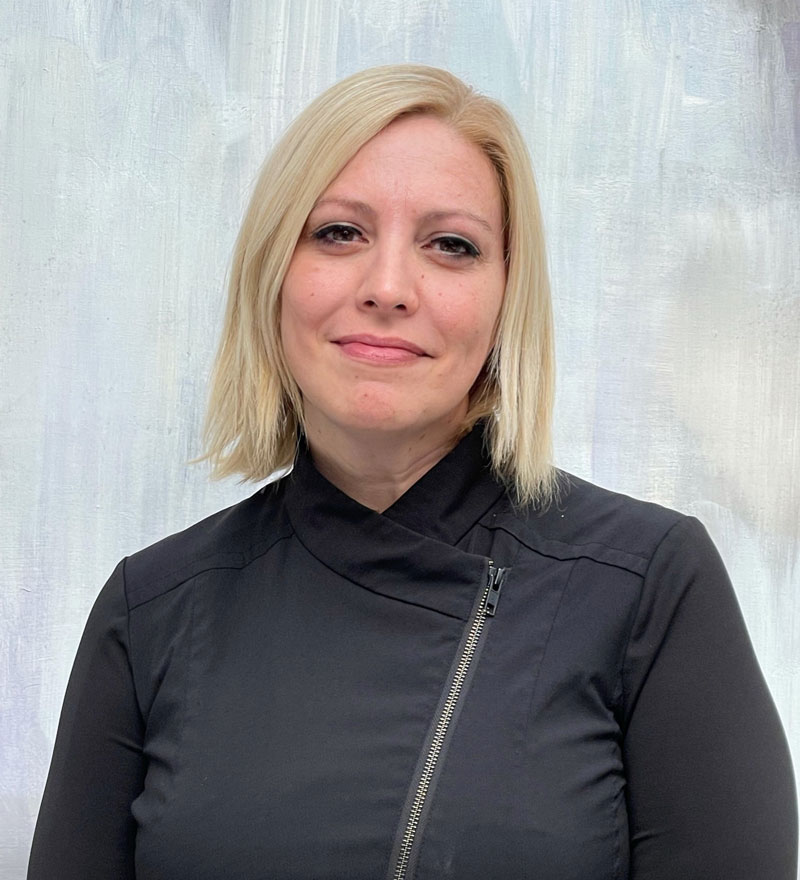 Hailing from the Bronx, Stefania Aversano joins Greenwich Medical Spa following many years spent in the aesthetics and hospitality industries. She earned an associate degree in social sciences from Westchester Community College then worked as a corporate travel coordinator and an airline ticket agent for more than a decade. Always someone who enjoys serving others and helping them find inner-contentment, Stefania proved to be a perfect fit for a career in wellness. She took a position as the Assistant General Manager at Red Door Salon & Spa, where she managed more than 80 employees. At Red Door, she was awarded Manager of the Quarter three times. Now she brings her expertise and passion to GMS, where as Assistant Manager, she appreciates the focus on customer service and safety, as well as the transformative power of the treatments, particularly CoolSculpting.

Raised in a traditional Italian family, replete with homemade tomato sauce and a cellar filled with wine, Stefania liked to sew and often designed clothing for herself and her sister when she was young. Now she has three children of her own, and she still likes to cook with family, travel to Italy where she spent summers as a child, or simply take a relaxing staycation at home.

Schedule a consultation
View all our staff